The Operations Bureau is the backbone of the Cleveland Police Department. The Operation Bureau provides continuous 24 hours a day coverage for citizens and visitors to the City of Cleveland. The police department is composed of six patrol teams. Each team consists of a lieutenant, sergeant, master officer, and patrol officers.

The patrol function is a primary law enforcement function and embraces much more than the act of patrolling. It is a generalized function in which police officers engage in a wide variety of activities including but not limited to enforcing traffic and criminal law, answering complaints, conducting investigations, community relations, transporting prisoners, and crime prevention. 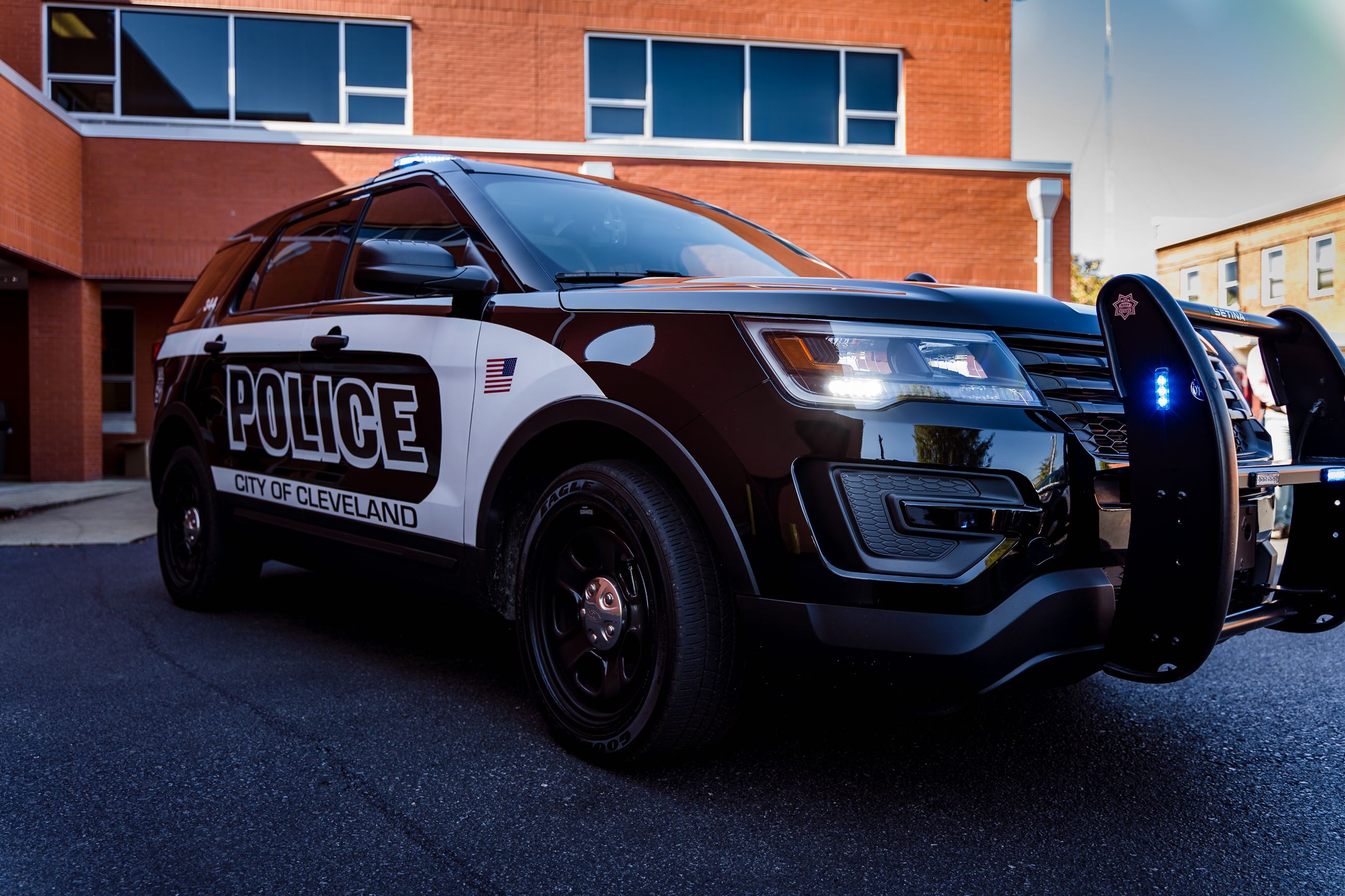