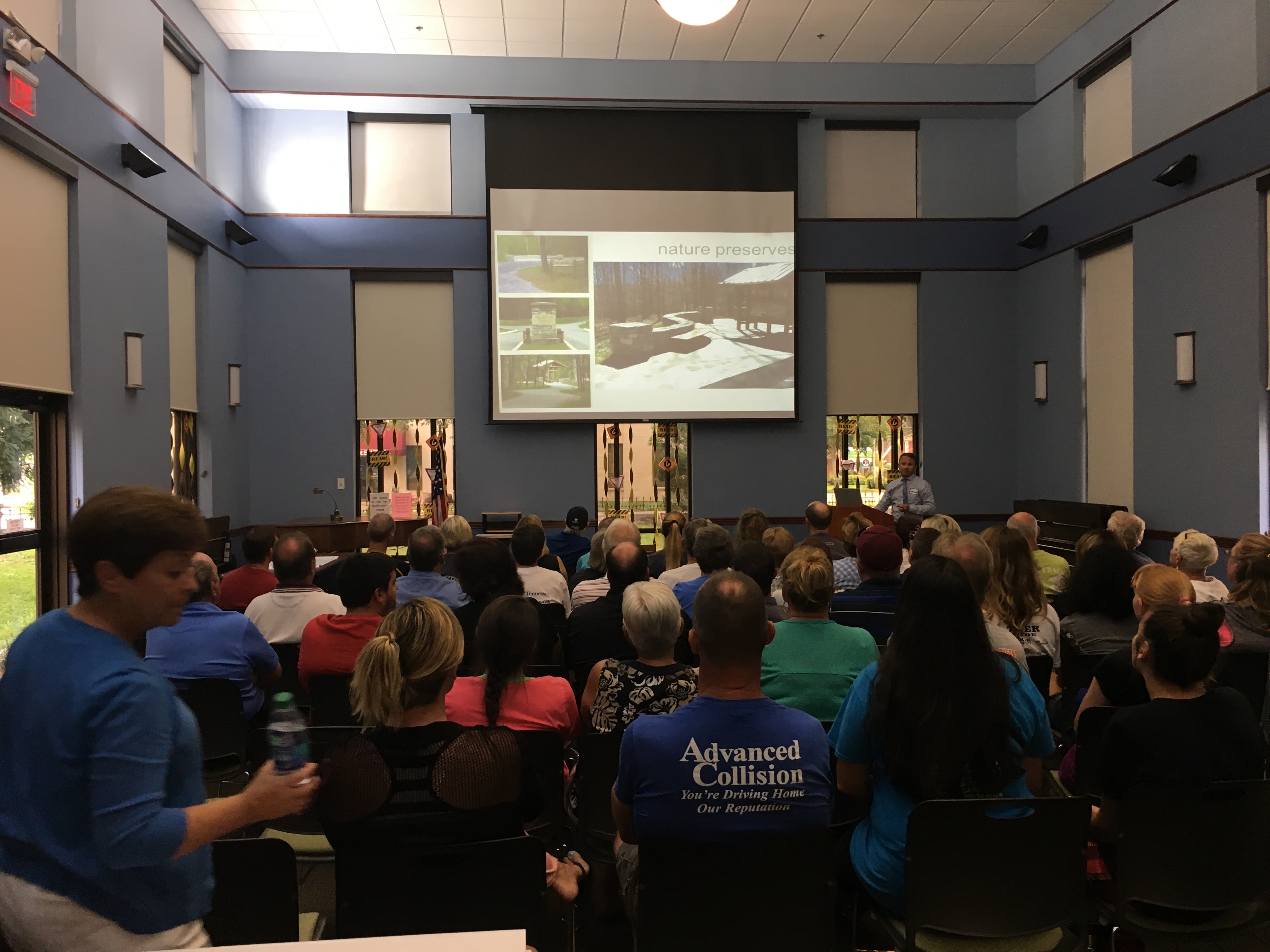 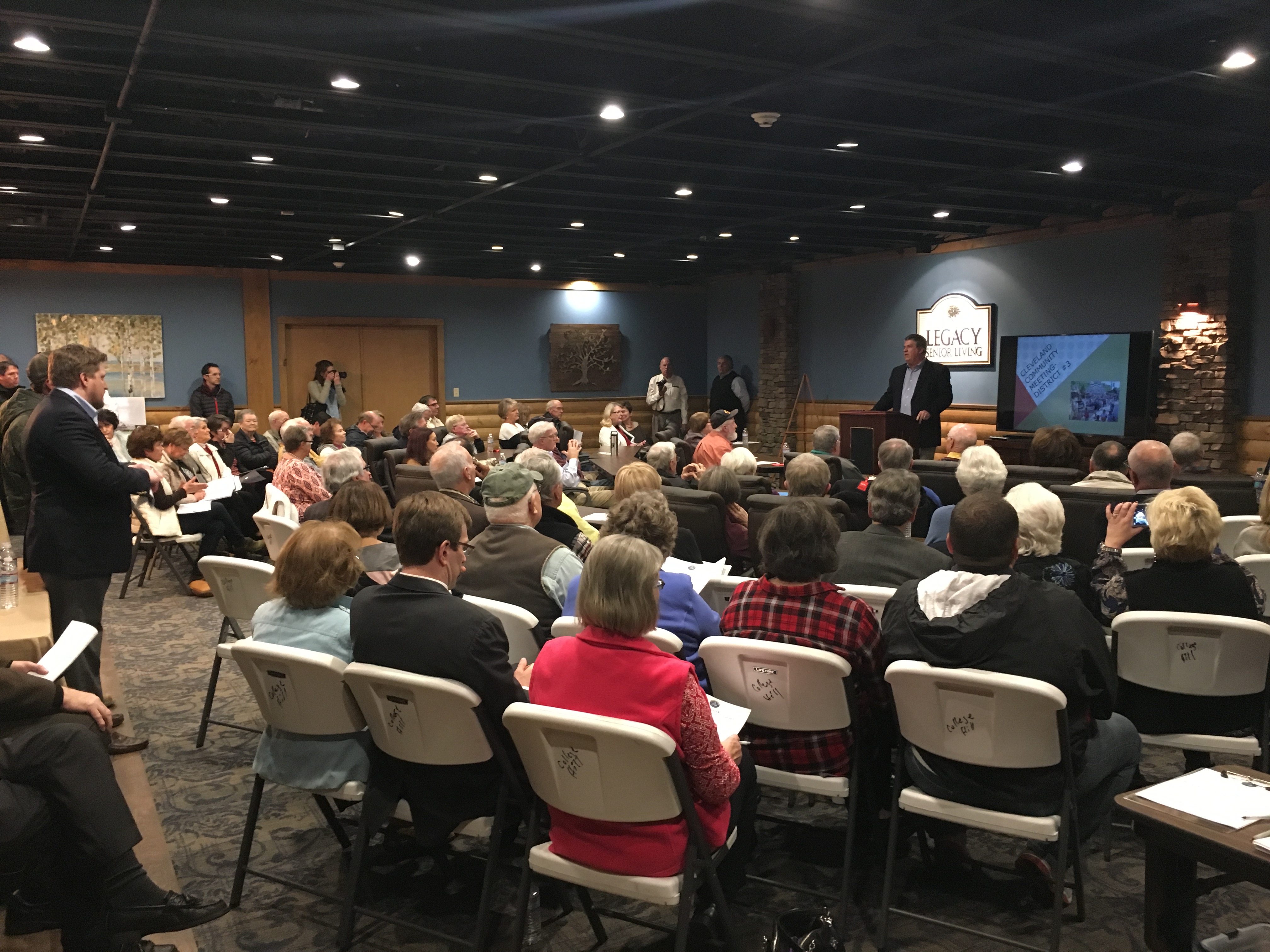 The Mayor and City Council conducted six community engagement meetings to provide residents with several opportunities to meet the governing body, discus information about the City's first citizen engagement survey and receive feedback from the community. These meeting were scheduled between January 24, 2017 and February 15, 2017 before the cut-off date of the citizen engagement survey. A meeting was held in each of the city's five districts with the sixth meeting serving as a general forum. 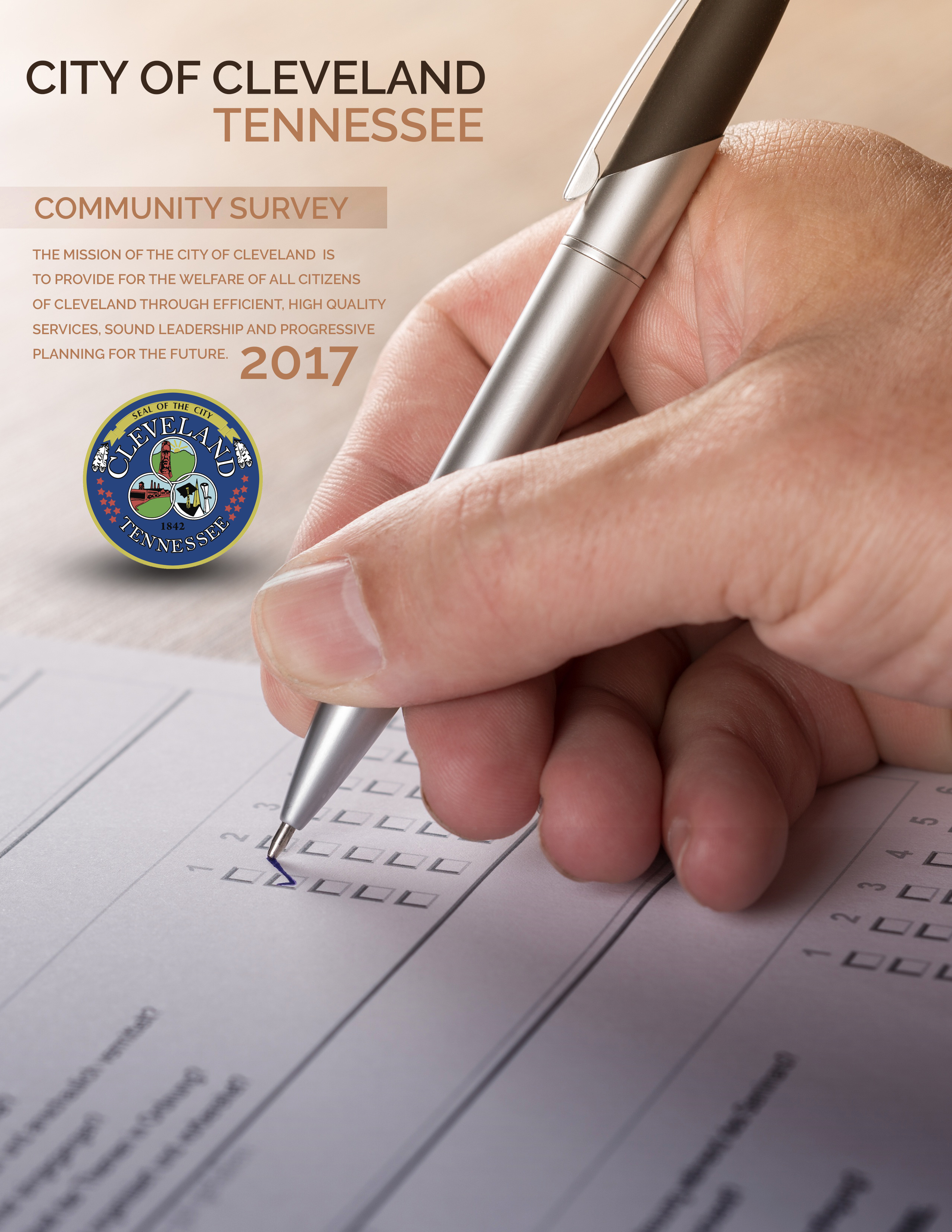