MASTER PLAN COMPLETED
The city presented the final Downtown Redevelopment Master Plan to the public on May 13, 2019. This plan was developed through a community driven process and is a roadmap for downtown's future development and it will assist city leaders, stake holders and the community to prioritize investments and overall placemaking for downtown Cleveland. 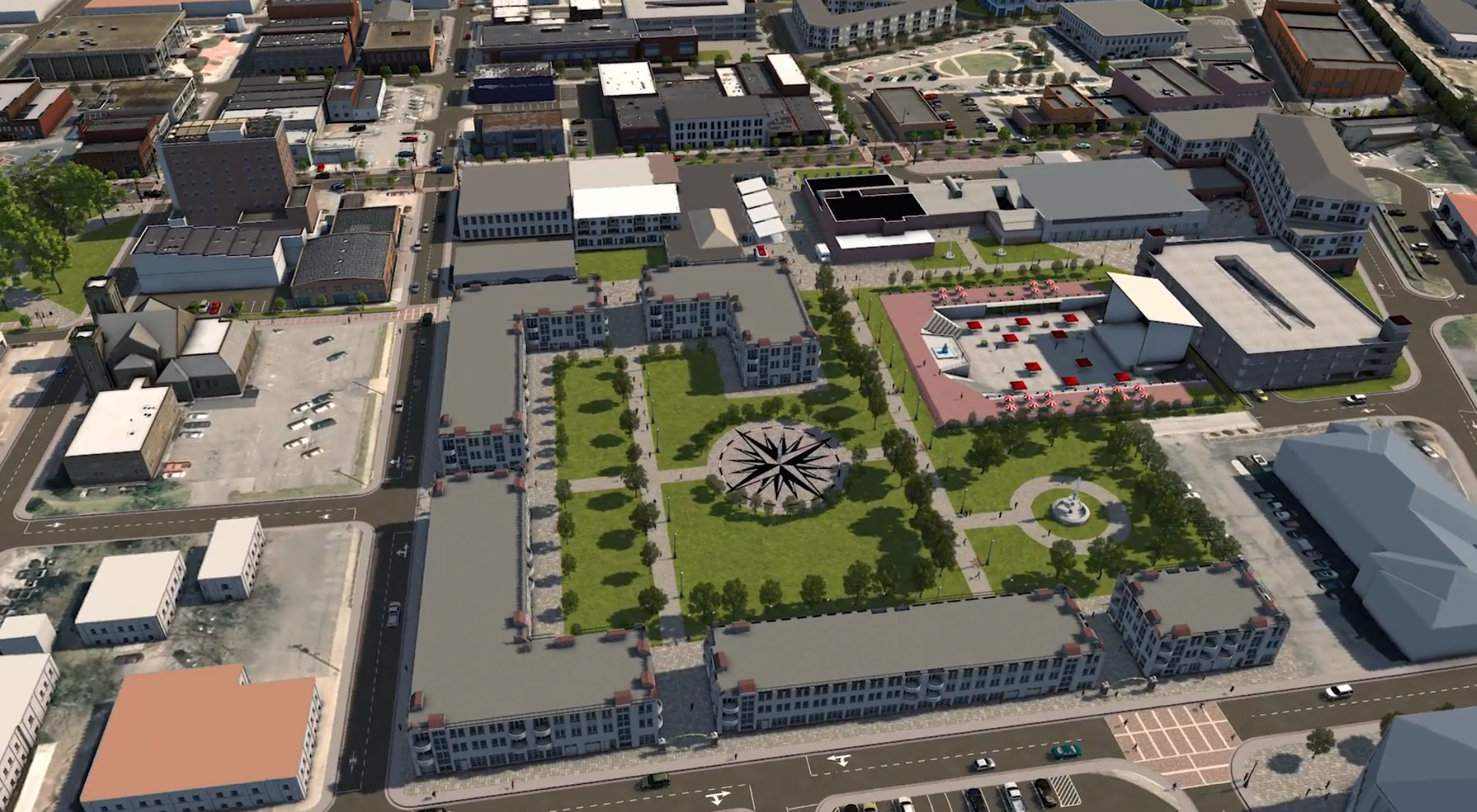 BACKGROUND
In 2000, the city's first Downtown Master Plan was created which established a path to help shape development in downtown Cleveland. In 2018, the city of Cleveland hired WSP, a global engineering and professional services firm, in Nashville, TN, to develop a strategic master plan designed to transform downtown Cleveland. The firm's expertise ranges from environmental remediation and urban planning, to engineering iconic buildings and designing sustainable transport networks, to developing the energy sources of the future and enabling new ways of extracting essential resources. The vision of WSP's plan focuses on how to revitalize and enhance downtown into a more livable, vibrant, memorable, and welcoming destination for all.

Community Meeting Number 1: Overview and Introduction to the Project

April 9, 2018 1:00 p.m. to Cleveland City Council Room
The consultant team presented an overview of the project. As a part of the presentation, ideas and feedback were solicited from the Mayor and members of the City Council in response to a series of questions. Others attending the meeting were provided the opportunity to place colored dots on a map of downtown Cleveland to identify Strengths, Weaknesses, Threats and Opportunities.

April 17, 2018 - Museum Center at Five Points
The consultant team held its initial meeting with the Downtown Steering Committee. Committee members responded to a series of questions to solicit ideas from and the consultant provided an overview of the project.

April 19, 2018 - Cleveland Municipal Building
The consultant team met with representatives from the City of Cleveland to gather input on their perspectives about downtown Cleveland, as well as to discuss any comments received during the Downtown Steering Committee meeting or in meetings held with various community representatives.

The consultant team met with several 4th grade Arnold Elementary School students and teachers to gather their input and ideas on the future of downtown Cleveland.

August 7 to 9, 2018 - Museum Center at Five Points
The consultant team a held series of charrettes. Each charrette lasted 1.5 hours and involved various stakeholders and members of the public. Thirteen (13) charrettes were held and 173 Cleveland residents and stakeholders participated throughout the workshops.